Mike Kempster is a composer and arranger, who was born in 1960 in Hertfordshire, England. Along with composition, Mike also teaches, arranges music, conducts and is a skilled trombonist.

Mike gained a place at the London College of Music where he achieved the GLCM graduate diploma after studying trombone performance. He decided to follow a career in teaching and gained a Post Graduate Certificate in Education (PGCE) from the Avery Hill College in London. He also acquired a lot of experience in performing in orchestras and musicals, while here.

After being awarded his PGCE, he started his first teaching post in 1983 in Cornwall. Ambition meant that he soon became the Head of Music at Looe School, where he stayed for 3 years before moving to Stocksbridge High School in Sheffield.

Mike then moved down to Devon, to take up a post at the John Kitto Community College (now named All Saints Academy). While in Devon, he started writing several, now published songs, with a work colleague. Although a keen trombonist, he has also been involved with choirs, particularly one of Cornwall’s finest, the Loveny Male Voice Choir, which he was Musical Director for. He led them on a concert tour of the UK and Prague.

Mike Kempster then took up the post of Head of Music at Ivybridge Community College, also in Devon before deciding to have a change and take up a teaching post in Kuwait in various schools. After 14 years there, he came back to Devon, where he settled. He joined Tiverton Town Band, where he currently plays bass trombone.

Mike has had several of his compositions published, including the newly released Ave Maria by Sergei Rachmaninov. He has always been a keen supporter of music-making in the community. 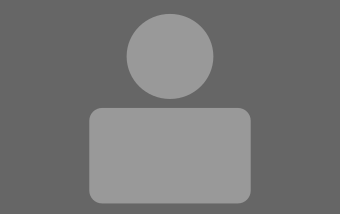