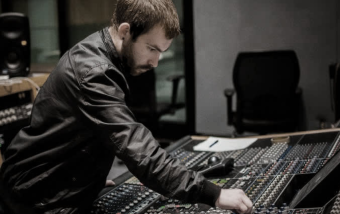 Countless successful songs mixed in genres varying from electronic dance music, to rock and collaborations with artist signed to respectable labels, made possible in 2013 the creation of his own studio named Soundfocus Studio. The studio is equipped with top notch analog equipment and a state of the art sonic treatment, and a collaboration online was also offered on soundfocusstudio.com

At Devilish Publishing, Christian is the mastering engineer on several of our playalong series.